Why The World Needs To Cloud Responsibly

Why The World Needs To Cloud Responsibly 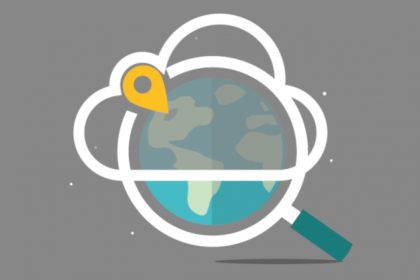 Whether you believe in anthropomorphic climate change or not, there is one intangible truth which is impossible to dispute – the fact we only have one planet. While the likes of Elon Musk might be talking about interstellar travel and life on other planets, let’s forget the science fiction fantasy for a moment and focus on what we have right here, right now… planet Earth. Like it or not, this tiny planet in the solar system is going to be the home for its billions of human-beings, plants, animals and insects species for some time yet to come.

Signed on December 12, 2015, The Paris Agreementis aimed at strengthening the global response to the threat of climate change by keeping a global temperature rise this century below 2 degrees Celsius above pre-industrial levels. While this might be a Nation State focused initiative, big-business has a huge role to play in reaching this target too. It’s for this reason that companies everywhere are looking to operate in more sustainable ways, and questions about sustainability can now be found in all kinds of due-diligence business documents – we see them all the time, and for good reason.

Since the turn of the century, data centres and the ICT industry in general have become one of the most prolific and significant consumers of energy and therefore global resources. Businesses everywhere are now driven by big data, IoT, machine learning and AI, virtual reality, streaming, data collected from mobile phone, devices, vehicles, and the list goes on.

While more data is now created by machines than humans, it begs the question: what is the actual impact of all of this? A quick search around the Internet paints a stark picture of just how big a problem we are facing today — Global internet traffic was 100 GB a day in 1997 and is predicted to reach 150,700 GB per second by 2022; Hard drive shipments are set to grow from 869 Exabytes in 2018 to 2.6 Zettabytes by 2023 and; ICT globally now outputs more carbon that the aviation industry – first reported in 2013, and has continued to do so since.

Interestingly, although ICT has overtaken the aviation industry in terms of carbon output, CO2 emissions have not significantly risen past the 2013, 2% mark, despite the huge up-tick of global ICT markets and usage. The reason for this, a huge number of efficiency gains have actually served to off-set the growth of the market overall.

It turns out that enormous sprawling suburbs of data centre that the hyper converged cloud providers are building and running aren’t as bad for the planet as we may have previously thought. One of the reasons for this is that each of ‘the big three’ cloud vendors (AWS, Microsoft and Google) operate their data centres in the region of 3.75:1 – 6:1 efficiency and this economy of scale saves a lot of power.

Then there’s renewable energy. At least two of the big three run ‘power grid’ sized generation activities in solar and wind. Two of them claim their cloud operations are 100% carbon neutral, while one is the world’s largest consumer of sustainable power, and another is at 50% renewable with the aim of reaching 100%. This drive towards sustainability by the huge cloud players and the vast up-take of their cloud services is, in part, what’s helping to keep the CO2 emissions from the wider tech industry at a flat level.

The message to cloud responsibly is two-fold. By operating a cloud-first approach and choosing to work with a cloud provider, it will have a significant impact on your ICT team’s carbon footprint, making it far more sustainable than doing it yourself on premise. And I think we can all agree that is a positive move for the planet as a whole.

The second part of the message is this. By migrating your data and workloads to the cloud, organisations can more effectively move, manage and use data across more pragmatic and scalable hybrid IT environments: in the process, allowing for more efficient and smarter approaches to dev/test, disaster recovery, and analytics (to name but a few areas of benefit), all of which ultimately equates to far leaner, more competitive organisations.

Organisations cannot afford to ignore the competitive edge that employing technologies like cloud can give to a business. In 2019 however, this profit driven ethos cannot remain the only driver for organisations. Whether it’s on social media or YouTube, in newspapers, on radio shows and podcasts, or on evening news channels, the issue of climate change is being talked about on every continent by individual citizens and organisations alike, as the biggest and most pressing challenge we all face today.

As employees of organisations, and individual citizens of our planet, we all have a duty of care to the generations yet to come to put the long-term health of our planet above selfish short-term economic gain. By committing to cloud responsibly, organisations all over the globe can play their part in the much wider societal movement towards a greener, more sustainable future.

Ramesh Mamgain, Commvault
Ramesh Mamgain is the Area Vice President of Sales – India & SAARC at Commvault. He has over 25 years of experience in tech products and solutions sales, systems design, software 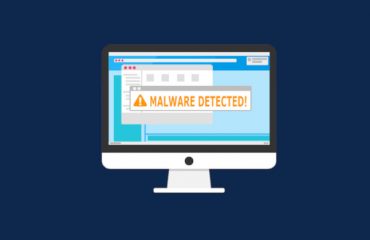 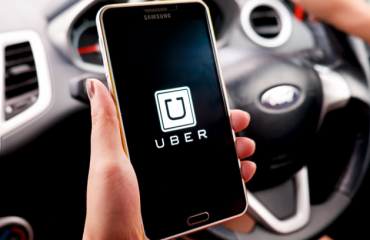 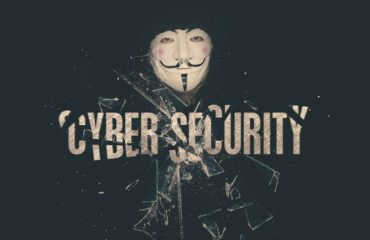