Do you know your company’s “normal” with network security?

Do you know your company’s “normal” with network security?

With billions of conversations taking place on company networks and cyber attacks becoming more and more common, how easy is it in reality to define “normal” on your network and know when it’s under threat from suspicious behaviours and critical risks?

The biggest advantage organisations have in recognising attacks is the ability to know what “normal” looks like on their networks, whereas attackers do not. Completing an attack requires executing the cyber kill-chain, but many kill-chain steps (including probing and reconnaissance, command and control, exfiltration) can best be detected from within the network.

In this blog we look at how to combat this, and debunk some common questions on the topic.

We already have endpoint protection, isn’t that sufficient?

It’s therefore important to build an additional layer of defence behind the firewall to detect anomalies and threats that can lurk in your network for weeks, months, or even years before executing a potentially devastating attack. These potential threats include:

These types of activities are common to a wide range of attacks, including ransomware, Bitcoin
mining, cybercriminal hacking attempts, and malicious insiders.

How can this gap be filled?

A 3-step approach does the trick for alerting you when suspicious behaviours that risk the security of your critical IT assets are detected.

Companies of all sizes are looking for an easy-to-deploy, comprehensive, and cost-effective solution that provides visibility across their networks through a security/risk lens. Because not every organisation is in a position to recruit enough (or any) cyber analysts to investigate every alert coming in from their existing security systems, tools that will identify and prioritise real potential security threats to maximise SOC analyst capabilities are crucial.

Network Defence as a Service (NDaaS) is designed to be part of an organisation’s layered security architecture. As such, it has the ability to integrate with all other surrounding security technologies, including SEIM, EDR, network access control (NAC), network performance monitoring and diagnostics (NPMD), and security orchestration, automation, and response (SOAR).

To prove compliance with relevant audit and regulatory requirements, modern organisations need reports that prove they are satisfactorily monitoring their networks. Because NDaaS is provided through the cloud, rather than via a physical security appliance, it can be deployed without the risk of  long-term costs of appliance deployment and maintenance. 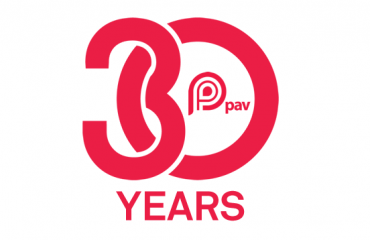 FROM BRIGHTON PAVILION TO LEEDS – 30 YEARS AND COUNTING OF PAV! 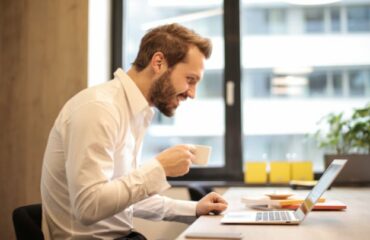 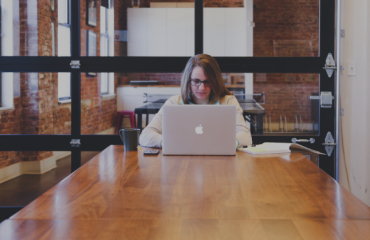