Struggling to enforce your application bans? Start by removing the Bart barrier

Struggling to enforce your application bans? Start by removing the Bart barrier

The Simpsons has made some eerily accurate predictions over the years. And we’re willing to bet there are tons of employees who have that classic Bart Simpson reaction when they’re asked about gaming, streaming Netflix, or accessing other banned applications at work: “I didn’t do it, nobody saw me do it, there’s no way you can prove anything.”

And they used to be right. Just telling employees, “You’re not allowed to use this app” hasn’t worked, because there was no way to really track who was using what.

But, times have changed.

In fact, we found that 67% of all client networks monitored by Auvik TrafficInsights™in Oct 2019 carried Netflix traffic. And getting this data for your network is quick and easy. 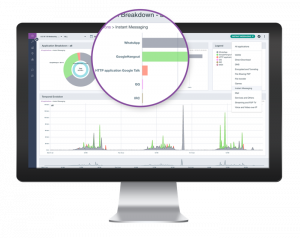 If the application is in use (like WhatsApp in the Instant Messaging tab)—even if the traffic is encrypted—you can quickly see how much traffic is being used and what device is using it. From there, you can use Auvik to identify the specific user of that device.

You’ll have the evidence you need to have direct conversations with employees about their use of these restricted apps and set clear expectations for correcting this behaviour. You’ll be able to enforce your application bans once and for all (sorry, Bart).

Ready to give Auvik a try and get unrivalled insight into your network? 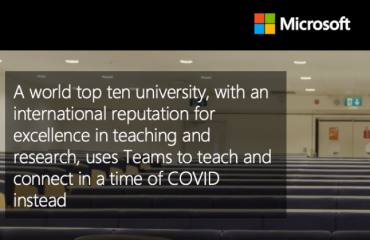 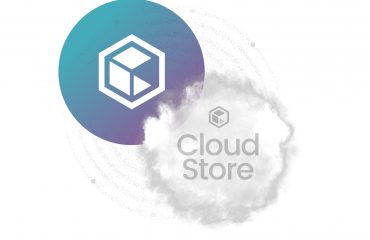 Gone in 68 seconds – Why cloud storage is better with Commvault