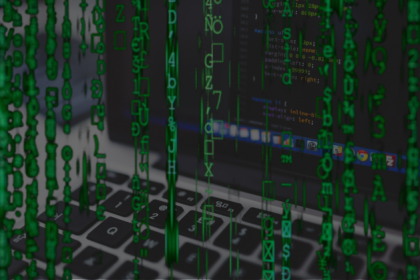 The Mimecast Threat Center launched the Threat Intelligence Report: RSA Conference Edition, finding a 145% increase in attack campaigns across the globe from October to December. Researchers believe the increase can be attributed to Emotet’s renewed activity after four months of relative dormancy, coupled with cybercriminals’ higher rates of activity due to the holiday shopping season.  From October to December 2019, the Mimecast Threat Center analyzed more than 202 billion emails and rejected 92 billion.

The Rise of Emotet

The most striking observation of the quarter’s research has been the widespread deployment of the Emotet “dropper” malware on a scale not seen before, across all regions. This subscription-based Malware-as-a-Service (MaaS) model increases the option of simple attack methods to a wider audience, simultaneously keeping older, well-known malware in circulation.

Social engineering – most commonly done through impersonation tactics – continues to be an effective tactic for threat actors. It has shown a sustained increase throughout 2019.

Data shows impersonation attacks made up 26% of total detections from July to September, and the volume of these attacks grew by 18% in that time period. From October to December, however, threat actors have refocused on malware delivery via Emotet during this quarter, which may have led to the drop in voice phishing. Overall, the Threat Center believes business email compromise/impersonation will continue to grow in 2020.

What Else Did the Threat Center Find? 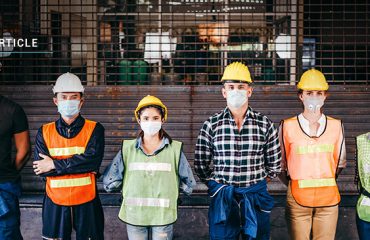 What we Learned About Manufacturing in 2020 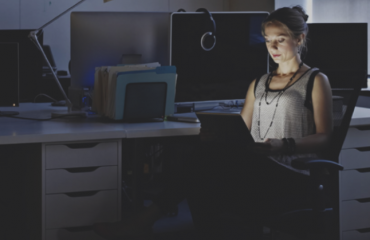 Small Business Resiliency: A time of reinvention and unprecedented opportunity 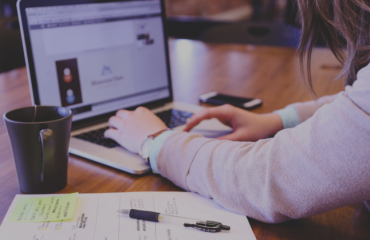 Coronavirus And Remote Working: What You Need To Know