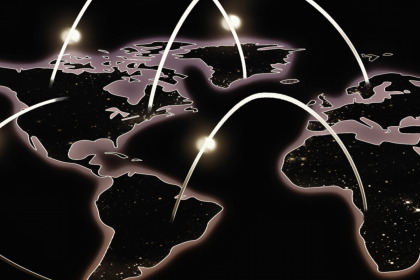 Brazil, China, India, Russia, Vietnam, and the list goes on. While considered a vacation destination by many, they’re also among some of the world’s biggest cybercrime hotspots.

Now consider the fact that the GDPR requires EU organisations to report detected breaches within 72 hours or risk facing some hefty fines. Having robust breach detection, investigation, and internal reporting procedures in place is critical in this regard. But so is avoiding cyber attacks from happening in the first place.

So, if you could easily track where traffic is coming and going from your network, would you? Would you want to see and be alerted to instances where there’s traffic going to or coming from Russia or North Korea, but you have no business dealings there and no reason for your network to communicate with that country?

With Auvik TrafficInsights™, for example,  it’s as easy as looking on a map. The Geolocation area in TrafficInsights shows the distribution of traffic by geographic location:

In this view, you can see the source and destination IP addresses of all your network traffic. This visibility allows the people responsible for managing your network to easily spot traffic bound for sanctioned countries you have no business dealings in, identify which device is sending the traffic, and isolate the device the traffic is coming from.

And if it’s determined that the traffic is illegitimate, potentially malicious, or headed to an off-limits country, they can take action and add restrictions to stop it in its tracks.

With deep visibility into who’s on the network, what they’re doing, and where their traffic is going, it becomes possible to address network security risks before they become an issue. How? In many cases, it’s a matter of adding targeted geo-restriction rules on the firewall or rolling out a mix of other firewall configuration best practices to prevent potentially malicious traffic from crossing your internal network perimeter.

When it comes to your network traffic, don’t let it travel blindly. Find a travel advisory (a.k.a. a system to monitor where your network traffic is coming from and going to), and be confident knowing you’re taking the right steps to keep it—and your business—safe and secure. 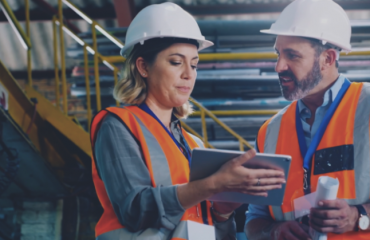 Helicopters, drones, and how SMBs can kick on with IT 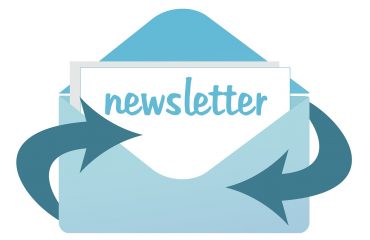 IT’s About Time… for our May newsletter! 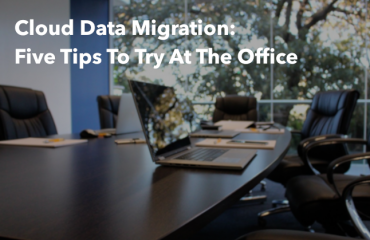 Cloud Data Migration: Five Tips To Try At The Office