A smart way to manage smart devices at work

A smart way to manage smart devices at work 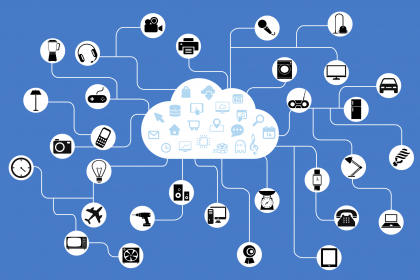 From smart locks, lightbulbs, mirrors, and thermostats to connected contact lenses, activity trackers, and the list goes on—there seems to be a smart version of everything these days.

And they’re not all for personal use. As we’re lining up to buy the latest, greatest IoT (Internet of Things) device to improve our day-to-day lives, businesses are buying new tools to make their offices and operations smarter too.

We’re seeing a surge in smart farming, smart supply chain management, connected factories, and new areas of IoT specialization, like the IoMT (Internet of Medical Things) to represent the role this technology now serves in the healthcare industry.

According to PwC, business investment in IoT solutions will grow to $832 billion versus consumer-driven spending at $236 billion in 2020. Research also suggests the average CIO will be responsible for three times as many endpoints in 2023 versus 2018.

As the adoption of IoT devices grows—for both consumers and businesses—so does the potential security risk for businesses. Because these devices can easily tap into and be added to available networks without notice, they can cause unexpected performance issues and provide an easy attack surface for cybercriminals.

The good news is, there’s a fairly straightforward way for businesses to stay ahead of the curve and mitigate these risks. With the right network monitoring and management system, network administrators are able to see what’s connected to the network, what it’s doing, and what traffic is flowing through it. They can be alerted to potential configuration issues early on, making it much easier to avoid potentially large problems later on.

With a system like Auvik, for example, it’s easy to identify all devices on the network, see what applications are being used, who’s using them, and where the traffic is going—so you can stop performance and security problems in their tracks.

But when these smart devices aren’t being monitored and managed smartly, bottlenecks happen. Here’s just one example from a CTO who used Auvik to discover—and troubleshoot—an IoT device flooding a network with traffic:

“I just finished using Auvik earlier this morning troubleshooting an issue. Found a fingerprint door entry device that was generating excessive traffic on the network, affecting performance of all other devices on the network.” —Anthony G.

With this type of system in place, it takes significantly less time to identify and resolve performance issues than with the traditional troubleshooting methods that involve manually locating issues on site. Can you imagine how long it would take to manually test devices throughout the office to determine that a fingerprint lock was the root cause?

Now imagine the cost of reduced or lost productivity during that period of slow network performance. And what if that slowness escalated to an outage? If an issue was able to be resolved in 10 minutes compared to 10 hours, what value would that increased time to resolution bring to your business? This calculator can help you quantify the impact of downtime on your business.

In addition to performance concerns, these smart devices also pose a significant security risk, since they’re loaded with vulnerabilities—from weak passwords to insecure data transfers. If they’re not accounted for, they can cause serious problems.

Here’s another quick example, this time showing how Auvik TrafficInsights™ helped stop traffic from going to a country a client had no business dealings in:

“I was able to locate a device that was communicating with China for no reason. I was extremely impressed with how quickly I could find what I was looking for, and we resolved the issue by adding a geo-restriction rule to the firewall.” —Adam P.

Go on, embrace the smart device era. There’s plenty of upside for businesses to adopt these technologies and benefit from the efficiencies and information they provide. But be smart about managing them at work—leverage a system or service designed to make monitoring and managing IoT way less complicated and a lot more secure for your business.

———————————————————————————————————————
About Scott Tyson
Based in the UK, Scott Tyson is the EMEA managing director for Auvik Networks. Prior to Auvik, Scott was head of global sales at Inbay, where he drove significant company growth in EMEA, North America, Australia, and New Zealand, and founded the company’s first international office. At one time a professional cricket player, Scott emigrated from his native Australia to the UK in 1998, before starting in channel management in 2002. Since then, he’s held senior roles in both the UK and Australia building out regional and global sales channels for companies such as SpectraLink, AdvaTel, and Mailprotector. 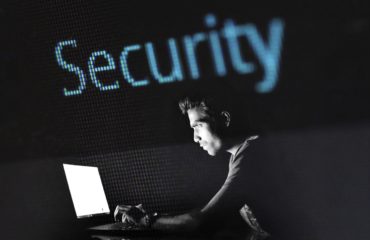 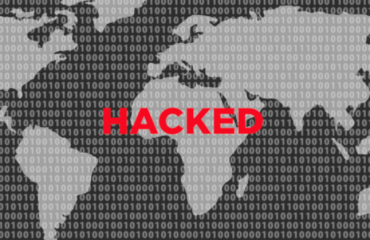 This Year, Resolve To Be Ready For Ransomware 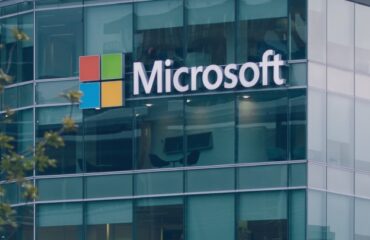