A Guide To Evolving Ransomware Types

A Guide To Evolving Ransomware Types 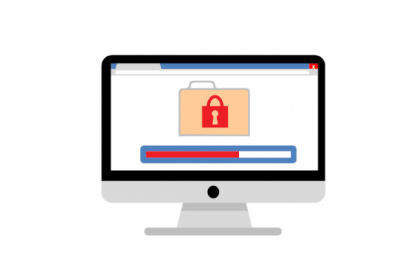 Ransomware Attacks Are On The Rise, And The Types Of Ransomware Are Changing All The Time. We Break Down The Threat To Help Protect Your Business.

Ransomware attacks have surged in 2020-21. The overnight shift to remote work left little room for companies to stress-test their IT security or properly train employees to spot potential threats in the new environment, opening the door to a wave of attacks from opportunistic cybercriminals.

Over a third of organizations worldwide recently said they’d experienced a ransomware attack in the past 12 months, according to a survey by International Data Corp.[1] Mimecast’s State of Email Security 2021 (SOES) showed ransomware damaging organizations on many levels. First, they experienced an average of six days of downtime after an attack. Second, many companies were ultimately forced to pay ransom to regain control of their IT systems and resume operations. Third, sensitive data was exposed; often it wasn’t even returned when a ransom was paid.

What’s making matters worse is that criminals are continually changing their method of operation, or MO — switching up tactics, techniques and procedures. Different criminal gangs and their “brands” of ransomware suddenly explode on the scene, in part through sales of ransomware-as-a-service (RaaS) to other criminals on the black market. A brand may fade away, only to be recoded, rebranded and relaunched as a new type of ransomware. “Old school” cyberattacks such as distributed denial of service (DDoS) have even been repurposed for ransomware.

All this leaves security professionals playing a never-ending game of catchup. This article looks at the current state of play in four areas:

Ransomware is a malicious form of software used by threat actors to hold people or organizations ransom in exchange for payment. But even the basic strategies of ransomware are changing today, in the following ways:

Various Vectors: How Do Ransomware Attackers Break In?

The rise of remote work has redefined ransomware in several ways, including the vectors of attack. And while estimates of the prevalence of each vector vary, these are currently the most common:

What makes ransomware so nefarious is that once cybercriminals gain access to a single computer in your business, they move across your network, deploying malware to encrypt or steal data from multiple devices and networks. The effects of a network breach can snowball quickly, handcuffing departments and entire businesses for days or weeks until they eliminate the threat or pay the requested ransom.

Types of Ransomware
This recent headline underscored the speed of change in types of ransomware: “One big ransomware threat just disappeared. Now another one has jumped up to fill the gap.”[2] The threat landscape of ransomware gangs and types is always shifting. Some prominent threat actors have recently gone offline but are expected to reemerge using new tactics under new names.

Reports of other big RaaS brands that have receded recently include Egregor, Darkside and REvil, for reasons including pressure from law enforcement. But as the headline above indicated, the resulting gap has been filled by other ransomware types, such as an updated version of LockBit. The LockBit attackers are said to exploit RDP and VPN vulnerabilities and, once in, to use tools that help establish network access and install ransomware.

Other new or rebranded ransomware includes PayloadBIN,[4] BlackMatter, several exploiters of Windows PrintNightmare printer vulnerabilities[5] — and a running count of others in what one security expert referred to as “Ransomware Gangs and the Name Game Distraction.”[6] In another new development, some cyber attackers are selling access as a service (AaaS). In one form of AaaS, after an attacker has breached a company for their own purposes, that access is sold to other actors.

Mainly, though, what’s clear is that ransomware and its perpetrators are proliferating. Attacks in the first six months of 2021 eclipsed the whole of 2020, by one report.[7]

How to Protect Your Organization from Ransomware Attacks

Companies need to protect their data and networks, including email accounts and archives containing a wealth of sensitive information. Advice on doing so abounds, including Mimecast’s Ransomware Kit. But ransomware protection often comes down to the basic best practices of building cyber resiliency. “Using a layered approach to security, a tried and tested continuity and recovery plan, and going back to basics is the best method to use when defending against ransomware,” said Carl Wearn, Head of Risk & Resilience, E-Crime & Cyber Investigation at Mimecast.

The rapid evolution of ransomware today elevates some of these practices in priority, including the following:

The threat of ransomware has never been greater, and the accelerated evolution of ransomware types is compounding the threat. The Threat Center has assessed it’s highly likely (≈80% – ≈90%) that the coming year will see increased attacks, as groups will want to profit from it before momentum builds for any inevitable regulation, or enforcement renders ransomware ineffective as a form of extortion. Knowing the nature of the attacks you face and maintaining a cyber resilience strategy are your best bets to protect against ransomware in this challenging environment.

[1] “IDC Survey Finds More Than One Third of Organizations Worldwide Have Experienced a Ransomware Attack or Breach,” International Data Corp.

[2] “One Big Ransomware Threat Just Disappeared. Now Another One Has Jumped up to Fill the Gap,” ZDNet 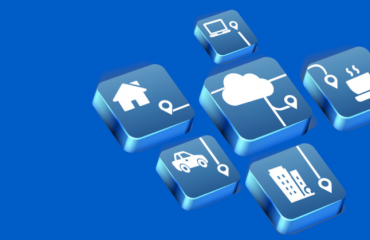 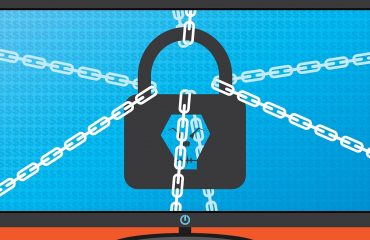 The best defence against MegaCortex ransomware 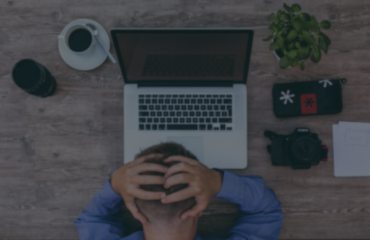